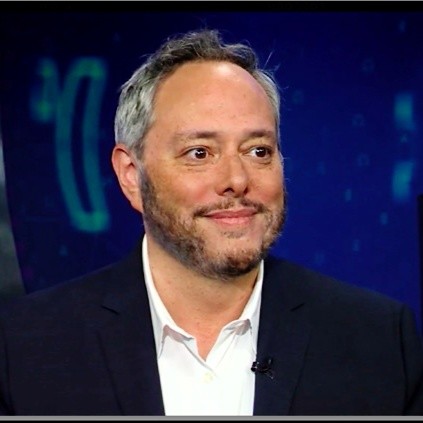 Brian is a Venture Partner at ERA, he serve on the Boards of various ERA startups, and occasionally makes angel investments.

In his career, Brian has led a variety of entrepreneurial, startup, and early-stage companies -- all positioned at the intersection of media, technology, and monetization.

Most recently, he was the Founder and CEO of ClaimFame (acquired in 2017), a digital marketplace that connects performers with content creators of all types. His previous venture was acquired by TheStreet.com (NASDAQ:TST), where he then served as Publisher of Premium Services, overseeing P&L and editorial for a large digital subscription business. Prior to this, he was the CEO of Enews.com, which was acquired by Barnes & Noble. He was also on the launch team of Tripod, which pioneered the model of personalized homepages and was acquired by search engine Lycos in 1997.

Throughout his career, he synthesized his experiences in media and journalism (ABC News, NBC News, The New Republic magazine) and marketing expertise (Enews, Kikucall, and various startup activities) to create valuable business opportunities.