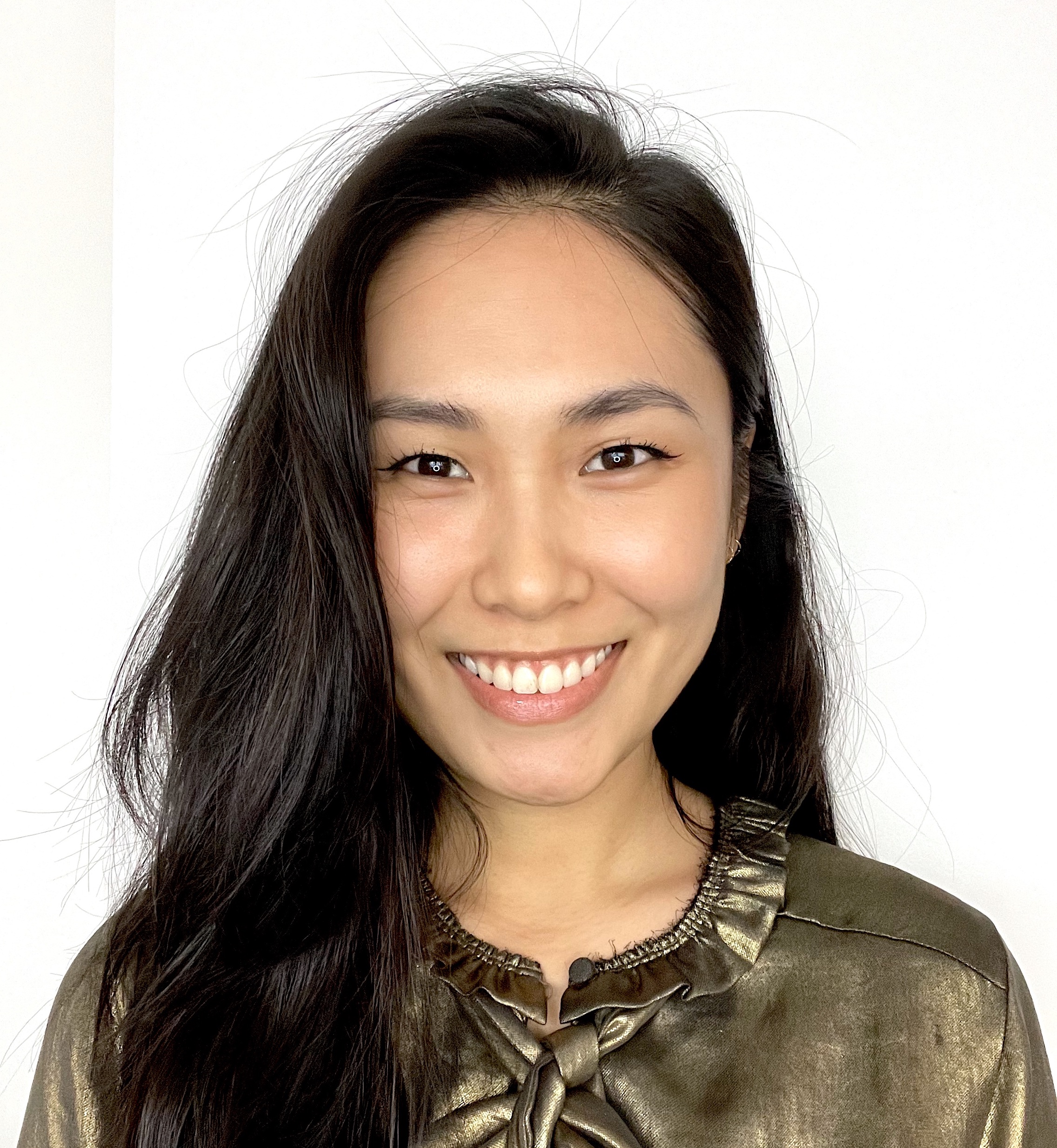 Before joining ERA, Sho was an Immigrant Justice Corps fellow for the MinKwon Center for Community Action, where she represented clients before U.S. Citizenship and Immigration Services as a DOJ accredited representative. She is also co-founder and co-director of the Amherst Asian Alumni Network.

Outside of the office, Sho enjoys picnicking at parks, discovering new restaurants, and watching films.

Sho received a B.A. in American Studies from Amherst College.