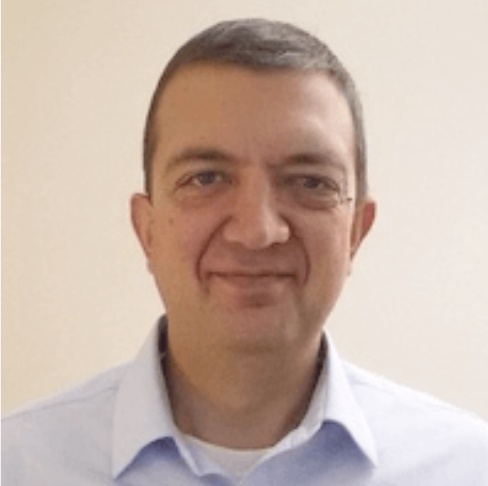 Murat Aktihanoglu is Co-Founder and Managing Partner of ERA, New York City’s leading technology accelerator and early stage venture capital fund. He has held this position for all 17 accelerator cohorts and all Expansion Funds. Since launching in 2011, ERA has invested in more than 190 startups that are already playing leading roles in the evolution of virtually every major global industry.

Murat is an entrepreneur, investor, technologist, and author. His last startup prior to ERA was Centrl, a location-based social networking company that he founded in 2008.

Murat founded Entrepreneurs Roundtable as a non-profit in 2007. The organization, which holds monthly free “short pitch” format meetings connecting investors with promising startups, has created a very active and engaged community in New York City helping budding entrepreneurs, investors and the local startup ecosystem. ER has hosted more than 300 events to date with more than 75,000 participants.

In 2011, Murat co-authored Location-Aware Applications, a comprehensive guide to the technology and business of creating compelling location-based services and applications.

Murat has started multiple technology startups during his career in technology, having previously served as a technologist to Fortune 500 companies and some of the world’s most well-known brands including AT&T, Sony, Panasonic, Logitech, and Pioneer. He has managed engineering teams for Silicon Graphics in Mountain View and Sony Corporation in California and Tokyo.